For those that don’t know, I was adopted at birth. Recently, I decided to look into my biological family.

For me, it didn’t take that long. Armed with my biological mother’s name, I did a facebook search. It came back with results indicating that I had a “friend in common.”

The common link, in this case, turned out to be my sister, who had first friended me some time ago. A couple days later, I told Lynley I was adopted. It turns out that she had always known that she had an older brother, and that she was excited to meet me.

I finally met Lynley a couple of weeks ago, one on one at Johnny’s 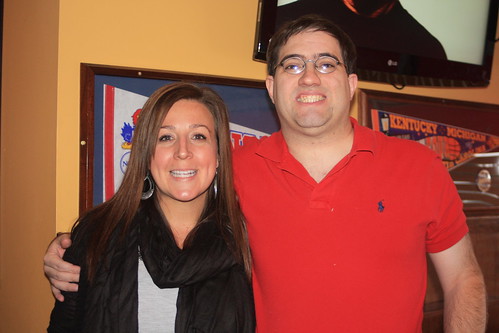 After the first meeting, Lynley invited me to the family Christmas party. I indicated that I might connect to some of my family members over facebook. A couple of days later, I got a friend request from my other sister, Ashley, who was equally as eager to finally meet me.

Fast forward to yesterday, where I met the rest of the crew. First, a couple pictures of me with Ashley and Lynley. 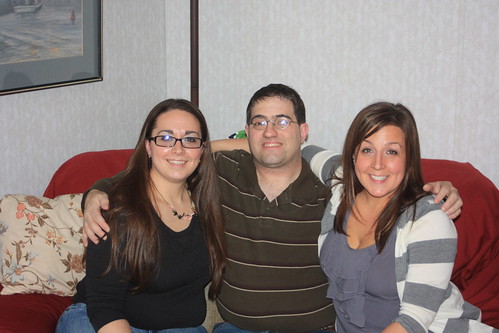 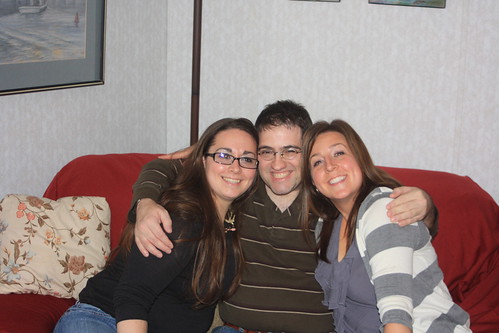 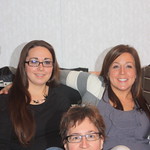 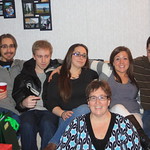 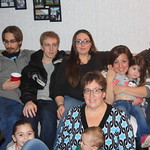 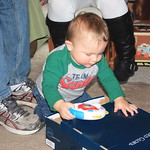 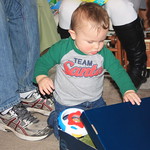 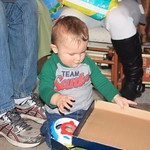 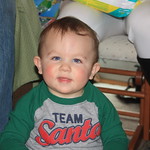 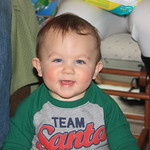 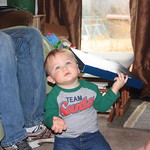 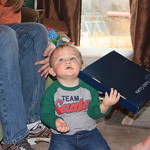 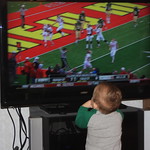 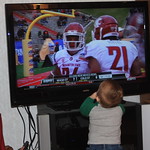 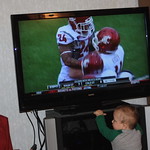 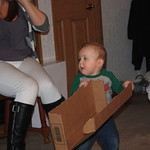 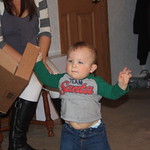 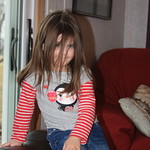 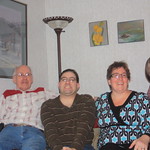 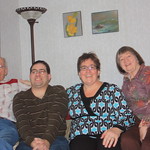 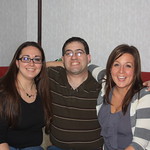 One reply on “Meeting my second family”

[…] went into Perry to deliver gifts for my nieces and to get to know my baby sister a little bit. After that, I decided to head a couple of blocks over to the Union Pacific mainline […]